A famous poster from the US Office of War Information declared that ‘books are weapons in the war of ideas’. In which case, there was a lot of firepower on the allied side. A total of over 120 million US Armed Services Editions were printed and although the equivalent figure for UK Services Editions is unknown, my best guess is maybe something around 30 million. So maybe over 150 million books made available to Allied servicemen in Services Editions alone.

What then was the weaponry lined up on the other side? The nearest equivalent that I can see is the Feldpostausgaben. These are different in the sense that they don’t seem to have been issued directly to units of the armed forces. As far as I can work out they were made available to the General Public but could then be sent on to individual servicemen through the Armed Forces mail service without having to add postage. To qualify for this they had to be under a certain weight limit, so they’re mostly small thin paperbacks. They were issued though by many different publishers and it’s not difficult to find copies of at least some of them today. I don’t know if there is any overall list, or any complete collection of them. Please contact me if you know more. 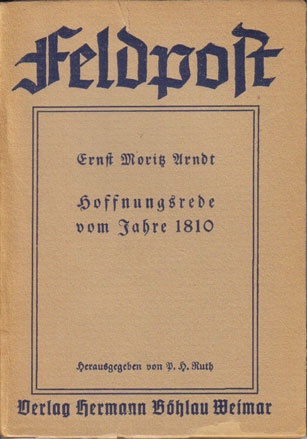 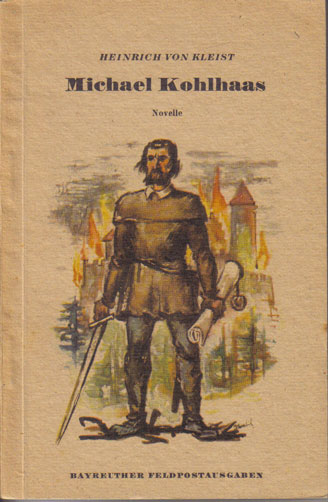 I’ve also come across what look like Swiss versions of Services Editions. The example pictured below is from the Soldaten-Bücherei, or Soldiers’ Library and is dated 1939, long before any of the British Services Editions. It has a price on it though, so again seems to have been made available for general sale rather than issued directly to servicemen. Perhaps more of a marketing ploy than a weapon of war? 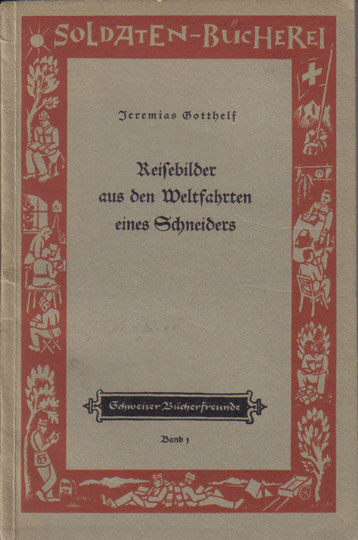