First printings and reprints on the Guild Editions

As if it wasn’t hard enough to find Services Editions anyway, there’s the added problem that many of the most common ones are reprints, and it’s not easy to tell the difference. It’s a problem in different ways on both the Guild and Collins series.

Before 1946 the Guild Services Editions were printed by a variety of different printers, although in a common format, and in the standard paperback size of the time, roughly 18 x 11.2 cm. If they were reprinted, and not many were, it was recorded in the printing history on the title page verso.

At some point in 1946 though, all printing was switched to the Amalgamated Press, and the format changed. The basic design remained the same, but the size increased to a ‘digest’ format, roughly 17.7 x 13.2 cm., with the diagonal white stripe no longer stretching right across the front and rear covers. Unlike the earlier books, the digest books were held together with staples, and surviving copies often show rust damage.

As well as a relatively small number of new titles in this format (series numbers S210 to S231), a large number of the previous titles were reprinted by the Amalgamated Press, but unfortunately without any indication of this in the printing history. The only way of recognising these as reprints therefore is the format. Any books in this series numbered before S210 and in the wider digest format are 1946 reprints, whatever they say on the printing history. 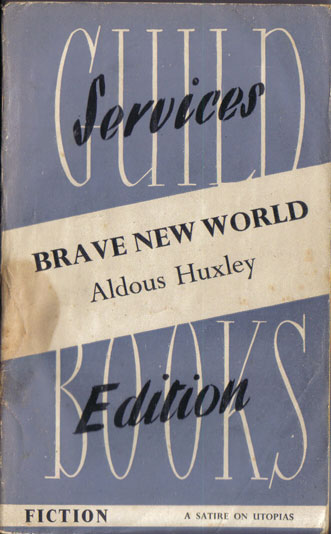 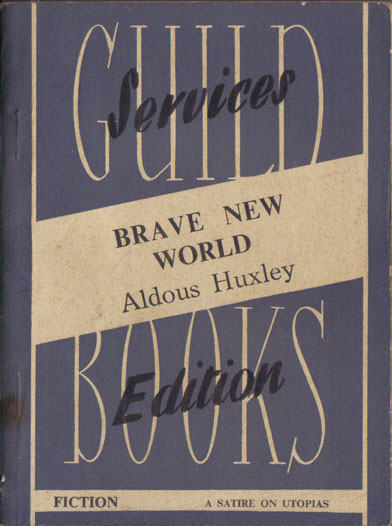 First printing on the left, reprint on the right.

With the winding up of the Services Editions operation later in 1946, many of the later printings were in the end surplus to requirements and were sold off through W.H. Smith. As they all had clearly printed on the back ‘This book must not be resold’, it was necessary to override this by a sticker on the front saying that they had been authorised for sale at 1 shilling. These copies sold through W.H. Smith tend to be much easier to find now than copies distributed far and wide to the Armed Forces, so it’s quite common to see the sticker, or the remains of one, on any 1946 printings, but particularly on the wider Amalgamated Press editions.

Whether showing the sticker or not though, there are many titles for which the digest format reprint is now much more common than the standard format 1st printing. As there’s no indication in the printing history to show that they are reprints, most booksellers happily describe them as 1st printings. Caveat emptor.

I'll come back to the Collins editions in my next posting.