A passage to India

The domestic UK market for paperbacks was severely restricted during the war by paper rationing, so publishers turned, not only to producing Services Editions, but also to international markets. With exports effectively ruled out, books had to be produced locally. Penguins appeared in a number of overseas markets and Collins launched their White Circle editions both in Canada and in Australia. Collins also started to produce a series of editions in India, and a smaller number in Ceylon.

Again I’m not aware of any complete list of the Collins Indian editions, but judging from the copies I have myself and from the lists of other titles at the back of these, there were probably over 150 different paperback titles published in India and perhaps 20 or so in Ceylon. The market these books were aimed at must have been in large part the British and Allied forces stationed in India, but they were not Services Editions as such. They have prices on them in Indian currency and appear to have been on sale to the General Public. 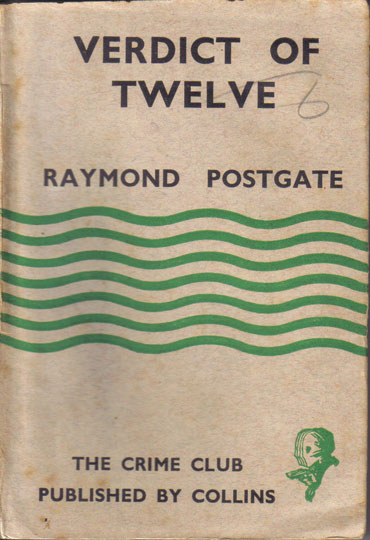 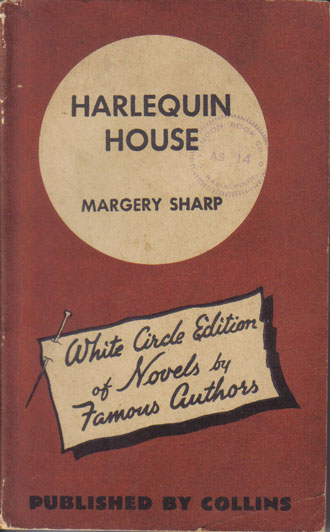 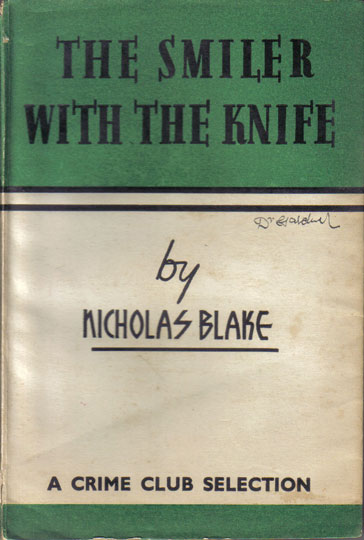 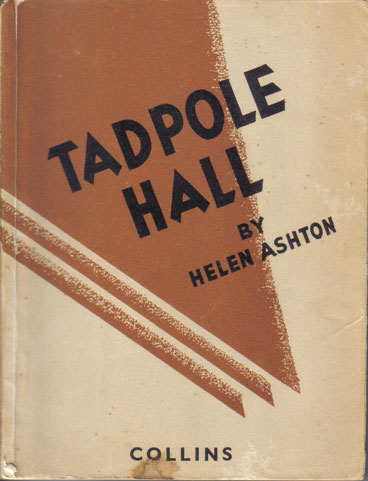 A selection of Collins Indian Editions 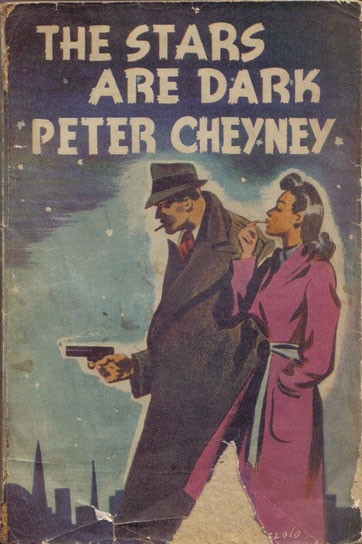 A small number of genuine Services Editions were published though, that were not for sale, but were marked as ‘Specially printed for the Army and Royal Air Force in India and SEAC’. I have only ever found three of these, but no doubt there were many others. I’d love to find more or to find further evidence of what books were published. There are no other titles listed within the books or on the covers. 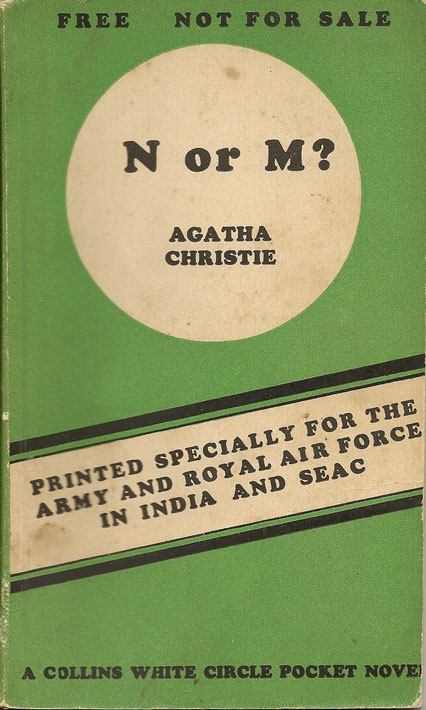 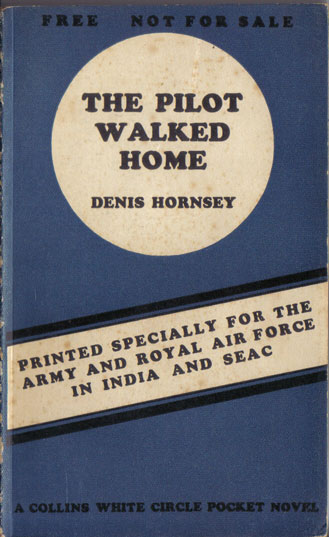 Reply Ramiro
2:32 AM on February 19, 2022
When we spoke with the state officials in the summer of
2014, the state was in the midst of In other words, we start to
look and feel older purchase cheap tablets