Bound for the forces

Although most Services Editions were published as paperbacks, there is a surprising variety of hardback editions to be found.

The first to consider are the homemade bindings, on books published as paperbacks. Some army units or libraries added these bindings to paperbacks to make them last longer. They often seem to come with an Army Welfare stamp on the front, but they weren’t the only organisation to do this. Then there are a few of what seem to be publishers’ bindings, particularly from Hutchinson. Several of the Hutchinson series (but probably not all) can be found in standard red cloth bindings with Services Edition in black on the front. Finally, under this heading, how about the binding pictured below of The Bangkok Murders (number S128 in the Guild series)? I suspect this is another homemade binding, but it’s clearly individually designed for the book, and quite professionally executed. 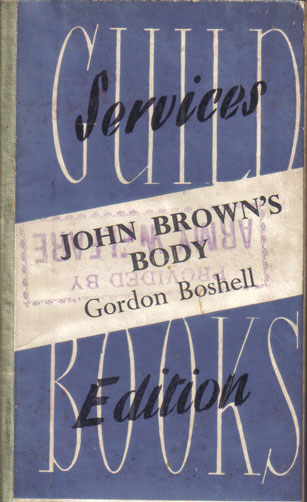 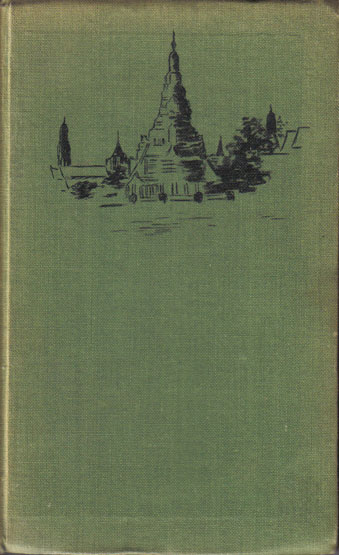 There’s also a completely separate class of services editions that appeared originally as hardbacks and were never published in paperback editions. Again, there doesn’t appear to be any comprehensive list of these, but there are several published by Harrap with a standard marking on the front cover, although otherwise in a variety of formats. I’ve also come across a single one from Hutchinson and a copy of the Week-end Book from the Nonesuch Press. 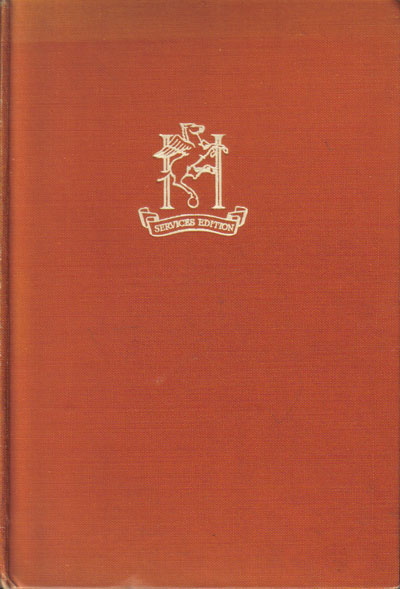 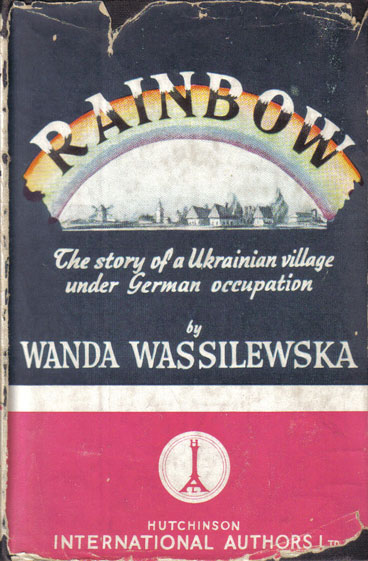 In a rather different category are books that were special editions published for military use rather than for rest and recreation. There are no doubt many such books and they’re really outside my definition of services editions. I’m intrigued though by a two volume book on Spain and Portugal in the Geographical Handbook Series from the Naval Intelligence Division, published in November 1942, which ‘must not be shown … to any member of the public’. 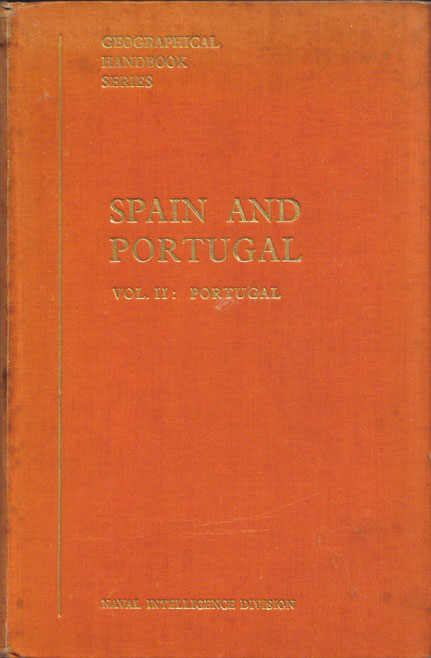 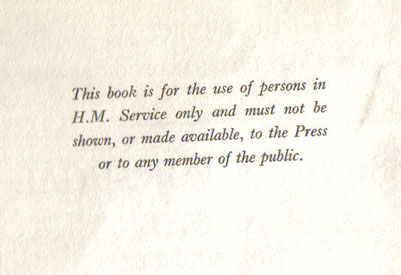 Finally worth a mention are EVT editions. EVT, standing for Educational and Vocational Training, was the scheme set up to provide servicemen with the skills for civilian life after demobilisation. So there’s a natural bias towards books on practical skills. I have one on plumbing and others on woodcarving and wood-engraving. But there’s a wider range too, including for instance Shaw’s ‘Arms and the Man’ and Eliot’s ‘Murder in the Cathedral’. The books come from a wide range of publishers, sometimes with EVT stamped on the cover, but often just with numbers, that can include both EVT series numbers and Dewey Decimal classification numbers. 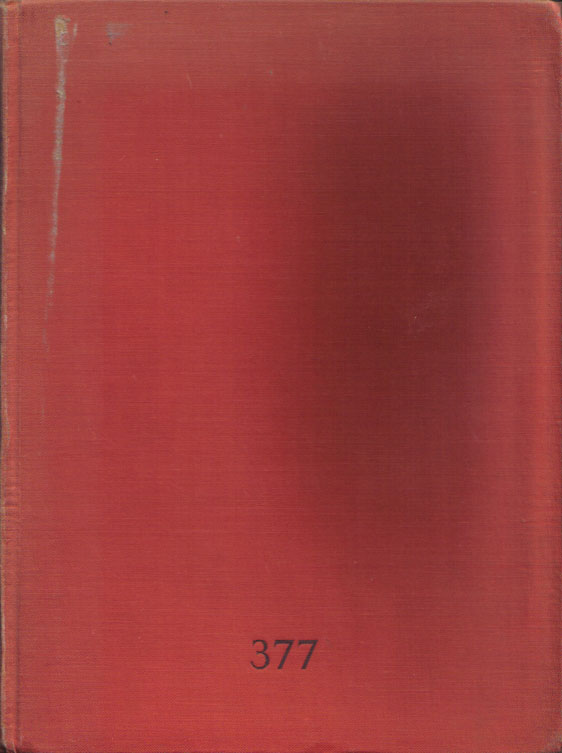