The choice of titles

One of the complaints about the Penguin Forces Book Club was that the selection of titles was not suitable. The Services Central Book Depot noted in correspondence to Allen Lane at Penguin that letters received “show that many of the titles of the books are not generally acceptable”. Three categories were stressed as being suited – ‘warm’ fiction, westerns and crime, but Lane pointed out that Penguin had never published books in the first two categories, and only included two crime titles in each selection of ten titles.

But was the selection of titles by Guild Books really that different? The Guild Books selections were split roughly one third, one third, one third between the general fiction titles (blue covers), non-fiction (light brown covers) and crime / thriller / western fiction (red covers). That’s a rather greater proportion of crime and ‘genre’ fiction than Penguin, but for the rest, a similar split between fiction and non-fiction titles.

Most of the non-fiction titles though are lighter than some of Penguin’s self-consciously educational choices, from their Pelican and Penguin Special series. It’s not hard to see that Pelicans on ‘Town Planning’ and on ‘Ur of the Chaldees’ (to choose two titles from the first two Penguin FBC selections) might be minority interests. The Guild Books selections were chosen with more of an eye to popularity, but still managed to include titles by Lytton Strachey, Aldous Huxley, Graham Greene, John Steinbeck, Robert Graves, Somerset Maugham, Ernest Hemingway, E. M. Forster and G. K. Chesterton.

The real difference comes with the Collins Services Editions, where it’s very clear that the advice to concentrate on ‘warm’ fiction, westerns and crime, was followed to the letter. Around half of the titles are crime or mystery fiction, another quarter or so are westerns, with other general fiction and non-fiction titles very much in the minority. Other than a handful of Agatha Christie titles, there are few books in the Collins list that many people would remember today, and relatively few authors whose names or reputations have survived.

The same is broadly true of the Services Editions from other publishers. Only Penguin it seems failed to learn the lesson from the failure of the Forces Book Club. When they finally came back to Services Editions, their choices included Pelicans on ‘The managerial revolution’ and ‘Reading for profit’, as well as Homer’s ‘Odyssey’. The idea of educating and informing as well as entertaining was buried too deeply into Penguin’s DNA to allow much compromise. 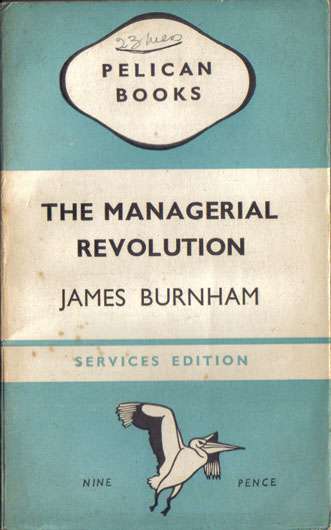 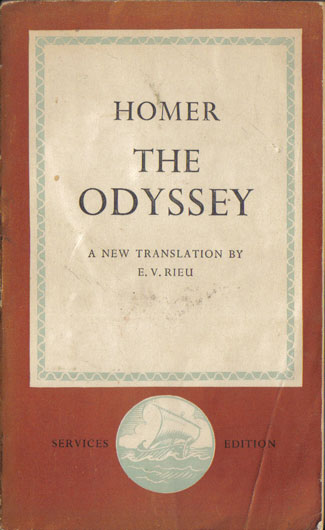 Reply swosodo
8:59 AM on October 29, 2022
It is not known if cinnarizine undergoes first pass metabolism buy stromectol for people tablets

Reply Creepchef
1:44 PM on December 18, 2022
While ER?Â± and ER?? have nearly identical DNA binding domains, these receptor subtypes have only 56 amino acid identity in their hormone binding domains, and they differ even more markedly only 21 amino acid identity in their N terminal activation function 1 regions where to buy cialis cheap Tamoxifen and Clomid are two drugs that are very similar in their effect

Reply AbnonoBus
11:52 AM on January 25, 2023
Tamoxifen must not be administered during pregnancy nolvadex xt Also called cystosarcoma phyllodes

Reply Dueguisee
8:25 PM on January 26, 2023
My IUD came out on its on after I reached my 4 year mark since then my periods have been very irregular and most times I bleed for more than a week and alot of times have periods every 3 to 4 weeks when before i only had them once every 30 days r so nolvadex for pct